Not being familiar with many of the swims on Christchurch, I dropped onto the back of the cold Northerly wind and set about plotting the swim. A subtle mix of CC Moore Live System & chickpeas doused with a little Amino 365 was soon finding its way into the deep water in front. With the wind quartering round to a north easterly as forecast, the carp were slowly being pushed round into the lea of the wind in front of my swim, happy days. 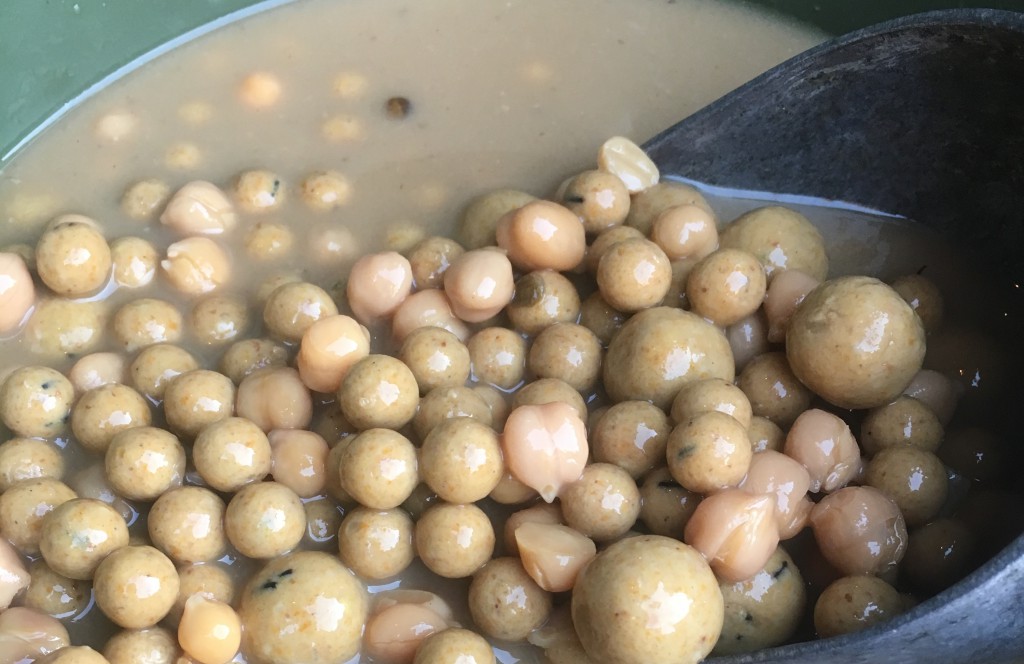 Just before 5am on my first morning, my middle rod gave two bleeps and my light rod hooped round as I lifted into a heavy fish. Kiting right, then left, then right again, the carp battled hard in the deep water, but after a solid 15 minute battle he finally gave up and was mine. Quickly checking inside the net, I knew the prize was one of the rare ones and the scales confirmed ‘Big Lin’ at just over 41lb. 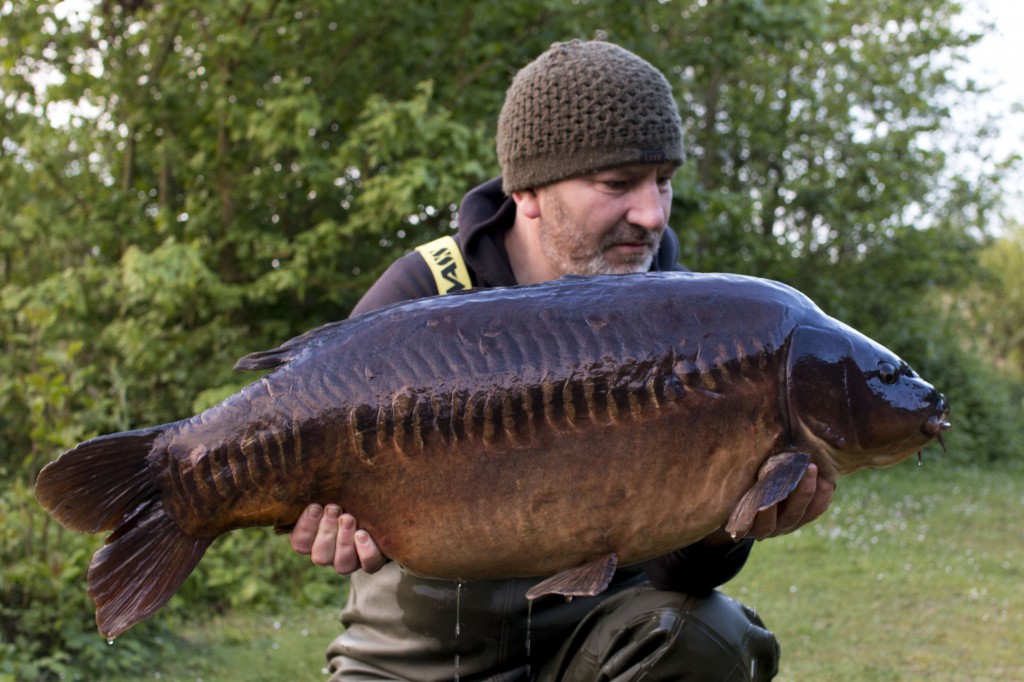 Day turned into night without any action so I topped up the spots again in readiness for the following dawn. At around 5.30am and with just a few hours of my session left, my middle rod dropped back an inch and seconds later I was playing my second carp of the trip. As she tired in close, slowly circling in the margins, my right hand rod burst into life and a very rare double take was happening…..the carp went just under 28lb and 23lb respectively, a very privileged brace of Christchurch carp. 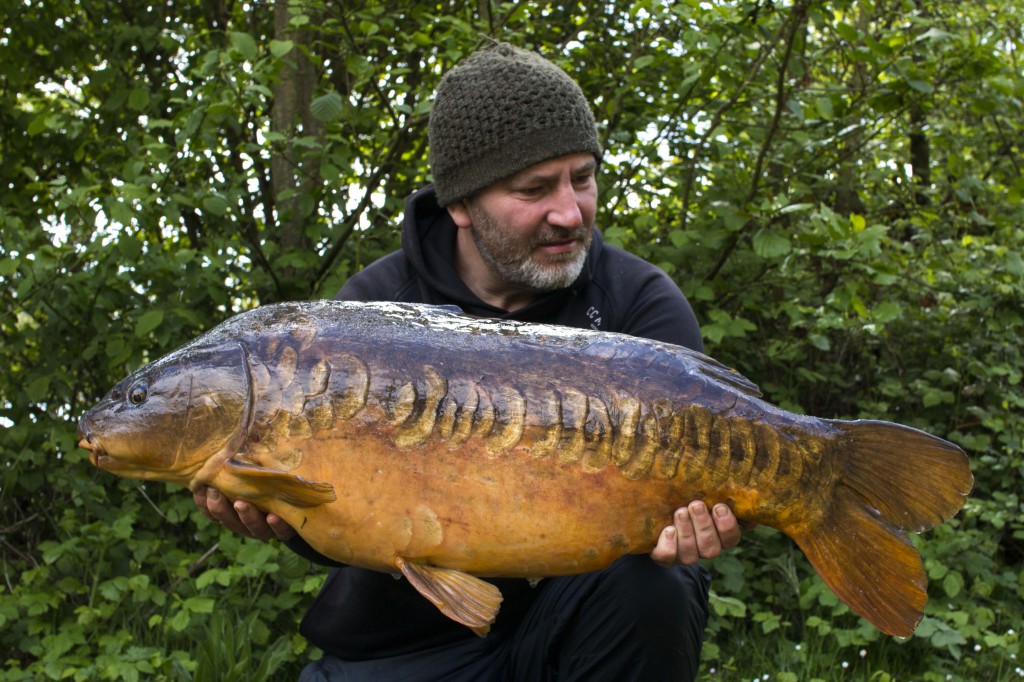 At 9am, I was busy packing down when my middle rod sounded again, I lifted into another take, this time resulting in a common weighing in at 27lb. I packed the rod away, stunned at what had just happened. With just two rods now left in the pond, the right hander slammed tight and was nearly pulled into the wet stuff. I grabbed the rod but couldn’t stop the fish taking 30-40 yards of line on its first run, well into the other half of the lake. On a tight line, it headed left towards the other anglers lines and the snags in my margin. My waders were now packed but needs must so I jumped into the lake up to my chest in water , narrowly avoiding disaster. The fish gave up the ghost after an unbelievable 20 minute fight and at 33lb was an absolute minter.

That was that, 5 prizes with 4 in the last 4 hours before heading back north….. doesn’t get much better! 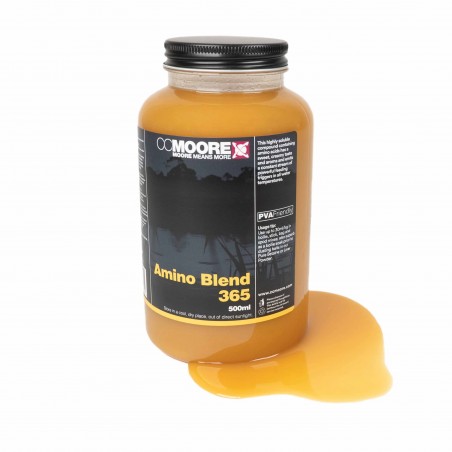