The Aquasweet Low- Down with Kev Hewitt

After a few months of successful testing of the new, super- sweet and unique boosting liquid; Aquasweet, we wanted to get the low- down from the hauling machine that is Kev Hewitt on exactly why this is his new go- to hookbait boosting liquid…

Well, for those of you who have seen the effectiveness of hookbait sweeteners in the past, you will know exactly why they are used in order to catch hundreds of carp. The new Aquasweet is a unique hookbait additive in terms of flavour and aroma, with the small 50ml bottle of liquid providing more than enough pulling powder to boost up all of your favourite hookbaits. The liquid comes supplied in a spray bottle, which is ideal for applying to a whole host of bait items; giving them that uber sweet, well -rounded profile that draws fish in time and time again. The new liquid is made up of a blend of carefully sourced sweeteners, that have been added carefully in appropriate levels to create what can only be classed as a sweet ‘turbo- liquid’. The new Aquasweet is slightly thicker in texture too, which means it effectively clings onto plastic baits and pop- ups alike.

How do you use it?

Kev has a number of ways to put this liquid to good use; first and foremost, his plastic hookbaits. These form a big part of Kev’s fishing and present perfectly over his large baiting approach, when coupled with his chosen Ronnie rigs, just seem to nail the carp each and every time. Kev fully covers his plastic hookbaits, allowing them to soak for weeks at a time, taking on the fantastic, super sweet taste and aroma. The liquid can also be applied to pop- up hookbaits, but in lower doses to ensure that the buoyancy is not affected. Kev air dries his 12mm Northern Special hookbaits, so that when the liquid is applied, they are thirsty and ready to actively take on the attraction. The Aquasweet is also perfect for zig fishing, as due to the slightly thicker nature, it clings perfectly to the foam on a zig before casting out.

Hookbait boosting is a fundamental part of Kev’s approach, as he is predominantly a heavy bait angler. Having that hookbait with more appeal than all of the free offerings available on a spot is a tactic that will no doubt bring bites quicker! When fish are competing for items of food on the lakebed, a single hookbait or piece of plastic corn that is bursting with added attraction will draw fish in much faster, meaning that bites come more often when used over large quantities of bait. Kev often gives his hookbait an extra dip before casting out, so that there is a sudden influx of attraction when introduced. 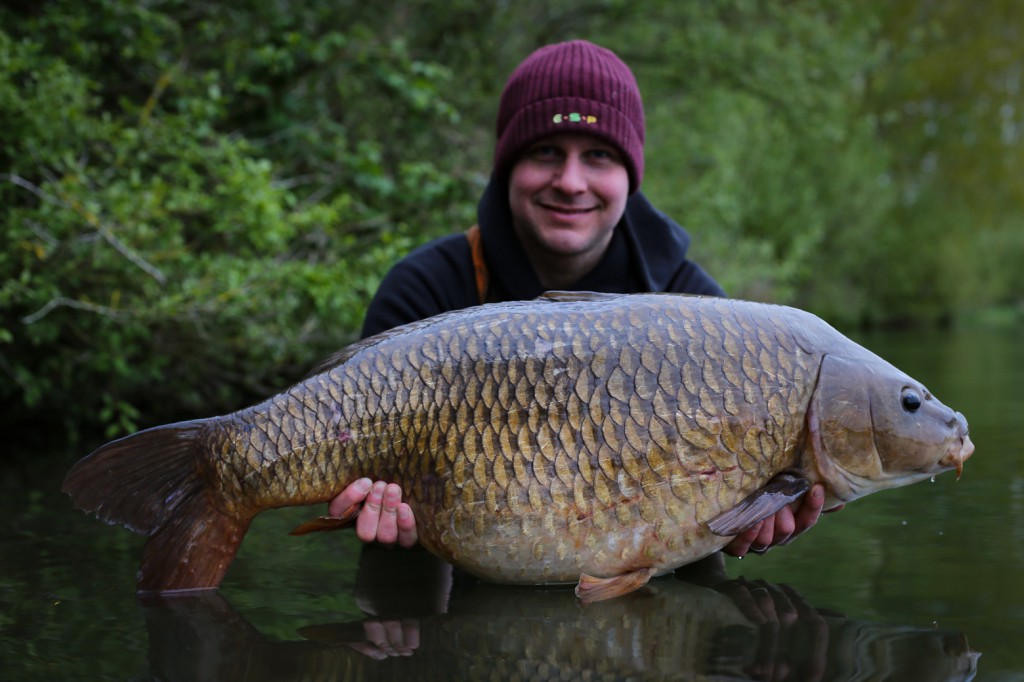 When is Aquasweet best used?

Aquasweet can be applied and used to good effect all year round, due to the extreme levels of solubility and attraction released into the water in all water temperatures. In the winter, when the carps metaboic rate slows down, applying Aquasweet will help to draw fish in at a time when their senses are dulled. The liquid is just as effective in the warmer months and due to the rounded taste, with no bitter after effects, this liquid just keeps on giving in terms of attraction and consistency! 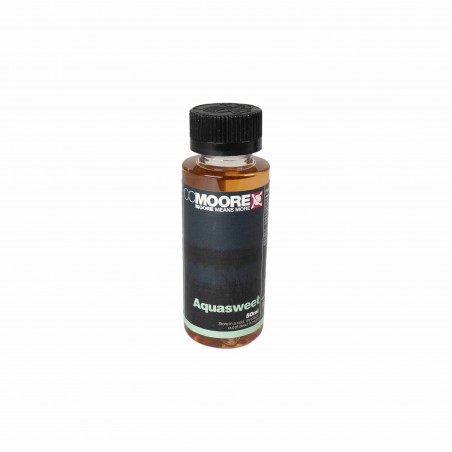