How I Tamed A Redmire Common from Wraysbury- Harry WB

After a couple of tiring days in the shallows spent trying to provoke a reaction from some rather lethargic, uninterested fish, that were held up in the snags, I felt it was time for move.

The next morning, I went for a lap of the lake at dawn and managed to spot some fish that were showing long from another swim, the other side of the lake. I hatched a plan to find some spots in the general area of the shows and keep the disturbance down as much as possible.

Having set my alarm for first light, I sat up watching the steam rise off the surface of the lake, it resembled ghosts curling out of the water and it put me into a dream-like trance.

From my elevated position I could see a lot of calm water. The fish were active again and it was exciting to sit and watch so many shows after such long periods of inactivity the previous day.

I must have nodded off, because the next second there was no warning beep, but a full nose bleed of a take on the right hand rod! From my perch up high I could see the tip ploughing down into the deep margins. As I picked up the rod, the fish stripped line off the already tight clutch and I held onto weather the first ballistic run. Slowly, I managed to gain line, all the time conscious of the heavy weed out in front of me. I kept the rod high and eventually the fish drew closer. It was nerve wrecking to watch every twist and turn in the crystal clear water.

I could tell it was a big framed fish and I was praying it would stay on. The little white Pacific Tuna pop-up hanging from its mouth was as clear as day, and all I wanted was to engulf it in the awaiting net. Finally, she turned over once more and I drew her over the net. I was exhausted and ecstatic at the same time – it had been a tough Spring so far and this fish looked like it could wipe that all away. It did! 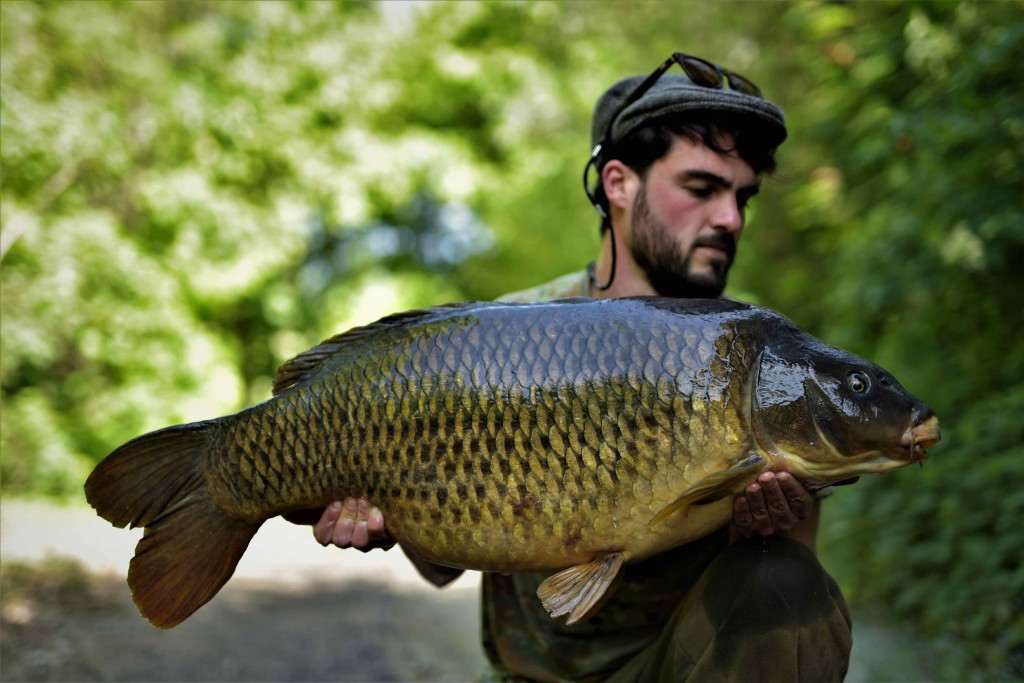 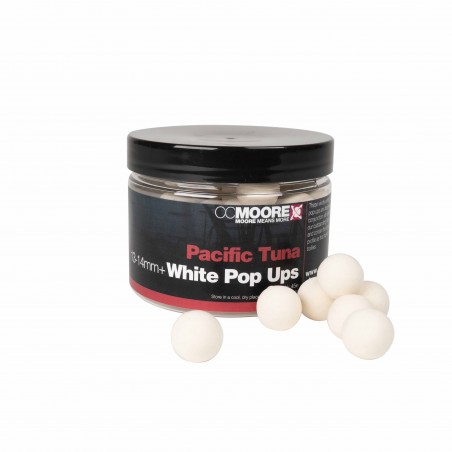