Autumn can be a tricky time of year in the carp fishing calendar; many of the lakes we fish have already received a solid 7/8 months of angling pressure and as a result, the fish at this time of year can be particularly hard to trip up, especially on tactics and baits they have seen regularly throughout the duration of the year, despite them having worked so well previously.

That said, autumn can also be one of those months where the lakes can really switch on, often throwing up the better fish before the onset of winter, but from what I have found, you certainly have to switch things up in order to find success. This brief tactical outline highlights a few important methods that I feel have stood me in good stead during past, despite changeable yearly conditions and unpredictability during the cooling period of autumn.

For me, the number one has to be a food source type bait and what I mean when I say this is a high quality, fishmeal in my opinion. I use a fishmeal all- year round, but I feel that as we move into the autumn, the onset of winter is around the corner and those nights and mornings are getting noticeably cooler, the carp soon realise that they need to begin their energy build- up for the cold months ahead. 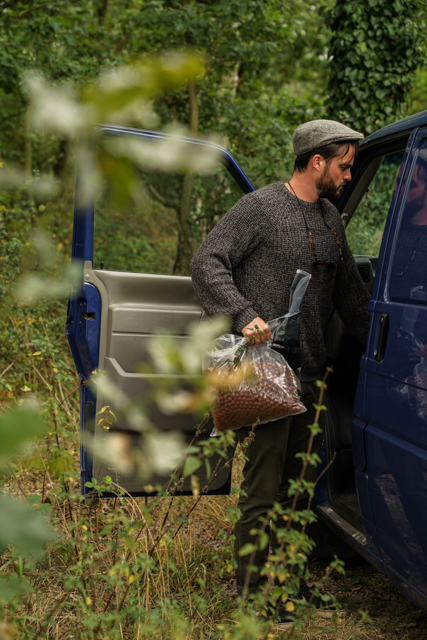 For me, a high-quality food source goes a long way in picking out the better fish and maintaining consistent results during this time of year. I may not use as much bait as I would have done post spawning; but what I do feel is vital during autumn, is a good bait introduced with regularity. 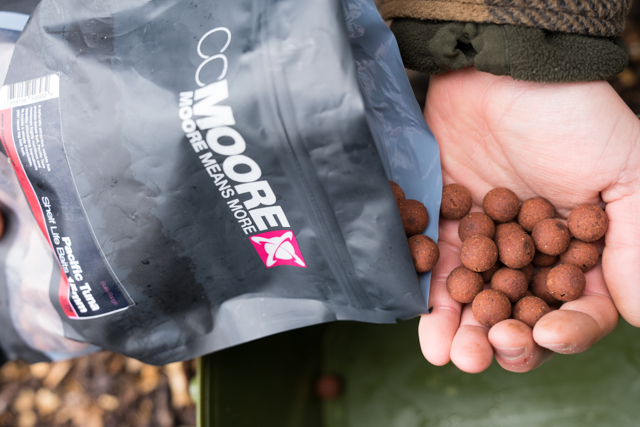 I have always been a big believer in the moon phases and their influence on the behaviour of carp, especially around the autumn period when there are notable phases such as the hunters moon. 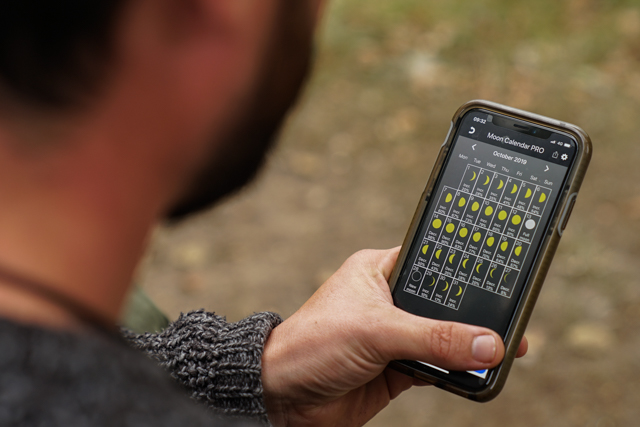 In my mind, there is no coincidence that the bigger, more prized residents get caught during the full and new moon phases during autumn and with this in mind, I try to tailor my trips a few days either side of this occurrence. Even if I only have a few days to get out during this period, I will try to coincide my session with the moon.

As you will know, the moon effects the tides and freshwater too, so I have no doubt in my mind it has a positive effect on the carps feeding behaviour.

What you will notice during the autumn, is the considerable increase in feeding activity during the hours of darkness. It can often feel as though the daytime is delude of any signs of activity and as soon as nightfall comes, the lakes come alive with fish boshing as they feed and move about the lake. 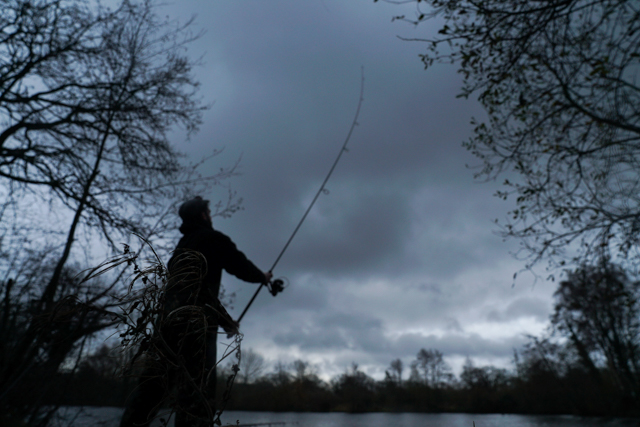 As a result, this time of year can be great for the ‘overnighters’ between work, if you have the commitment and motivation to set- up and pack down in the weather and hours of darkness; the rewards can certainly be there! Even if I am not fishing, I will make the effort to get down to the lake, after work, just on dark to try and uncover the carp’s whereabouts ready for a trip say a few days later.

Furthermore, on the overnighters, I will set my alarm to get up during the hours of darkness in order to listen out for showing fish and, if I have to move, I will do so. It may sound like a lot of effort, but this time of year can be very special and if I make the effort and it results in a target fish or a real rare one for the lake, in my eyes, it is certainly worth it! 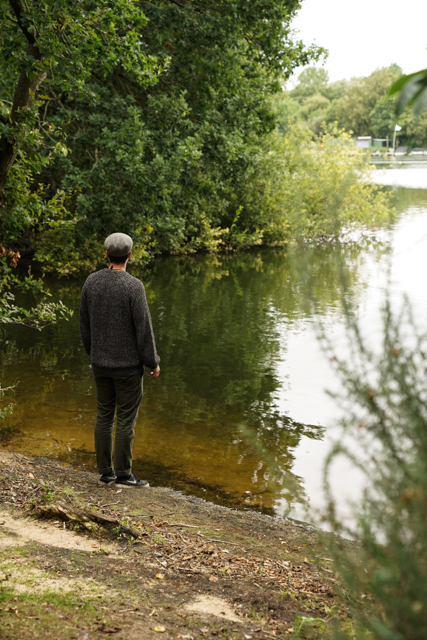 Doing the legwork and preparation can make all the difference during the autumn and if you are turning up to fish overnighters on spots/ areas that have seen prep work; baiting and watching, you are no doubt stacking the odds in your favour.

Similar to keeping a close eye on the moon phases, at this time of year I will also closely monitor the weather forecast to keep an eye on any sudden changes in pressure, temperature and wind direction. 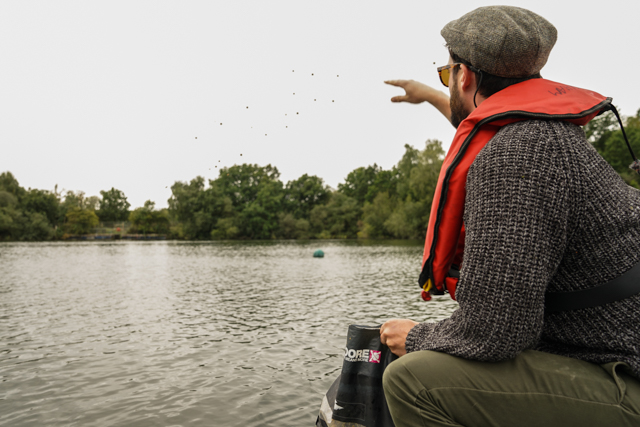 A drop-in air pressure and increase in night-time temperatures for me in an absolute must to get out on the bank; a big change can spur fish into a feeding frenzy and trigger an aggressive feed up over a short window of weather. If I only have one night to get out during the week, I will use my weather app to assess which day will be best to be bankside.

This is something I have noticed to be a big influence as to where the carp are happy to feed in the autumn and contrary to popular belief and advice, those cleaner/ polished feeding areas from the spring and summer are frequently null and void during the autumn months.

Instead, I have found those softer, silt spots to be very effective at this time of year; which is possibly down to holding the last of the natural food before the water temperatures drop right off. I will always have a good lead around, but instead of fishing those ‘known’ hard spots, I will investigate further to find the smooth, clean silty areas in the lake. 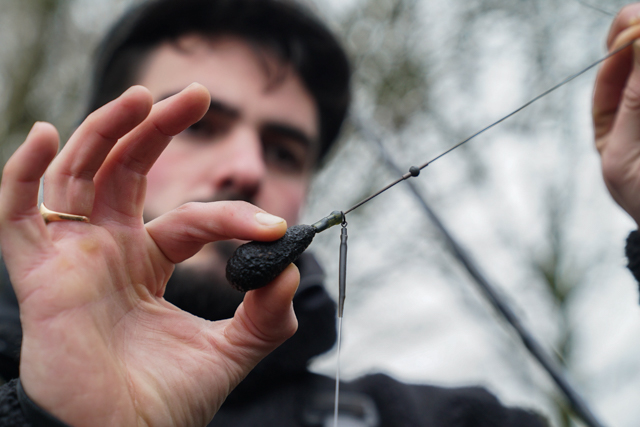 Finally, one last tip that has certainly made a difference in my angling is perfectly matching my hookbait to my free offerings. After a year’s worth of pressure, those bright or tipped baits are certainly looked at and avoided with a great deal more caution, with a corkball or matching wafter taken more readily when fished over a bed of bait.

When fishing on those softer spots, I have always chosen to fish a match- the- hatch corkball pop- up, made with the same Pacific Tuna paste as my loosefeed. 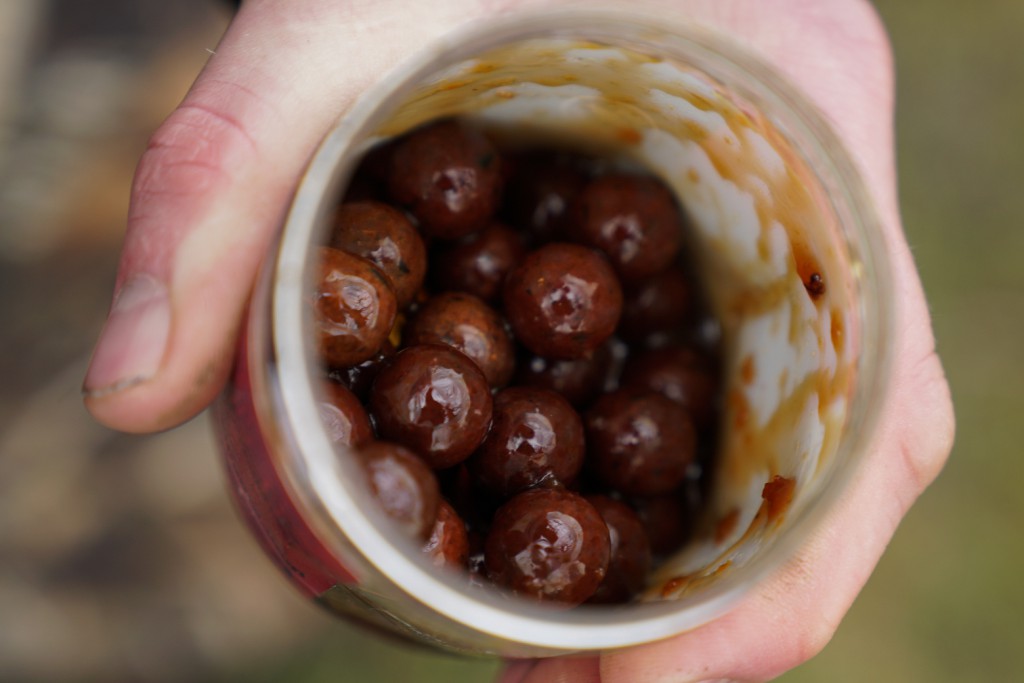 I hope a few of these pointers will help you bank an extra fish or two over the autumn period, it can be a tricky time of year, but if you work hard at what you do and be prepared to adapt and put the effort in, the rewards are certainly there to be had. Best of Luck 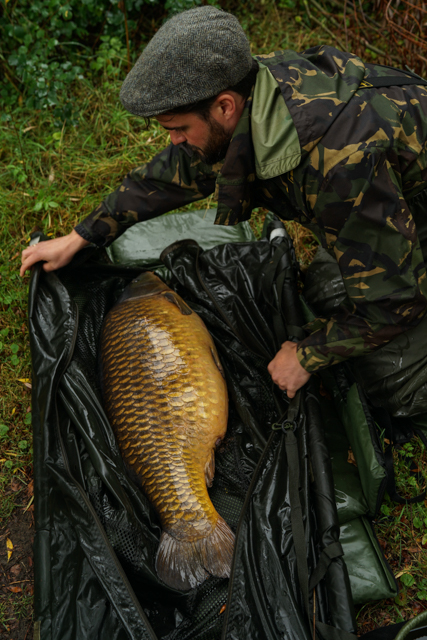